Each of these substrate receptors belongs

Each of these substrate receptors belongs to a multigene family with tens, if not hundreds of members in plants, and with in part overlapping and in part differential substrate specificities [4]. The complexity of the system is nicely illustrated by the F-box protein and auxin receptor TRANSPORT INHIBITOR RESISTANT1 (TIR1), which assembles into SCFTIR1 (Figure 2d) [33]. SCFTIR1 binds Aux/IAA transcription repressors such as AXR3 as a consequence of an auxin-dependent binding reaction and thereby promotes their ubiquitylation and proteasomal degradation [33]. The deficiency in degrading these repressors results not only in auxin-insensitive root growth in tir1 mutants but is the anticipated cause for auxin-insensitive root growth in the weak axr6 Canagliflozin of Cul1, in RBX gene knock-down lines, in aar3 mutants, in axr1 mutants, and so on [14,21,34]. TIR1, in turn, belongs to a family of closely related auxin receptor F-box proteins, with at least in part overlapping biochemical function, and to the huge family of F-box proteins described for plants with many hundred family members [4,10,33,35]. Since auxin-insensitive root growth mediated by SCFTIR1 has been used in many studies as a reference phenotype to evaluate the impairment of neddylation and deneddylation, reference is being made in the following to this specific CRL and its biology where considered appropriate.
Neddylation stabilizes and activates CRLs Hundreds of different F-box proteins co 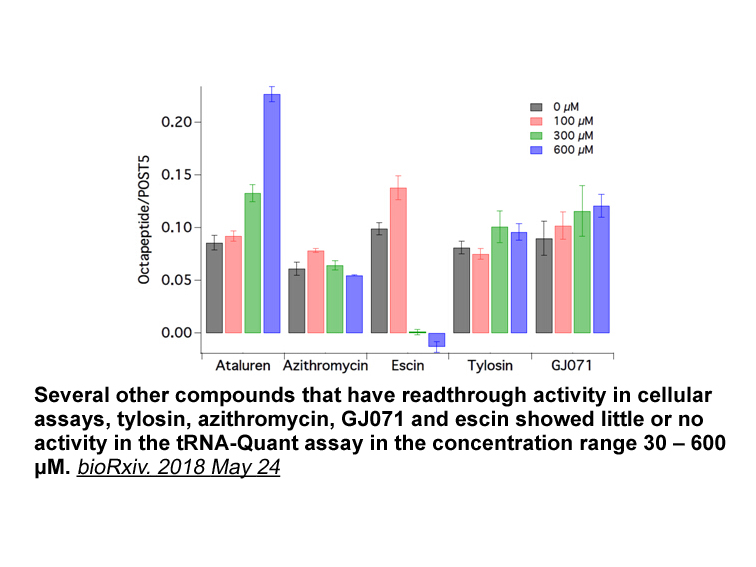 mpete with a limited number of Cul1 molecules, and the same scenario holds true for the substrate receptors of the other CRLs. This asks for mechanisms regulating the specific assembly (and disassembly) of substrate-specific CRLs when a specific degradation process is activated or inactivated. Proteomics studies conducted with human HEK293 cells revealed that the interaction of CRLs with individual substrate receptors is indeed a regulated and not purely affinity-guided process []. Interestingly, expression of Arabidopsis TIR1 and its auxin-dependent association with Aux/IAAs was used in these human cell line to test the validity of the proposed model []. A range of elegant biochemical and structural studies have recently formulated a concept explaining the structural and enzymatic function of neddylation. According to these studies, CRL complexes are stabilized by RBX1-mediated Cullin neddylation at their conserved WHB domain (Figure 3). Neddylation loosens the interaction of RBX1 with the WHB domain and RBX1 can subsequently promote E2-dependent ubiquitylation and protein degradation (Figure 3) [37].
The COP9 signalosome deneddylates CRLs As long as substrate-loaded substrate receptors interact with the neddylated Cullin-RBX1 scaffold, CRL complexes are protected from deneddylation and from interactions with the substrate receptor exchange factor CAND1 (CULLIN ASSOCIATED AND NEDDYLATION DISSOCIATED1) (Figure 3) [38, 39, 40]. After substrate degradation, the COP9 signalosome (CSN) can get access to the cullin-bound NEDD8 and Cullins are deneddylated, which allows for CAND1 binding [41, 42, 43, 44,,46]. CSN is a conserved, (typically) eight subunit multiprotein complex composed of six PCI (proteasome lid, CSN, initiation factor 3) subunits (CSN1–CSN4, CSN7 and CSN8) and two MPN (MPR1/PAD1 amino-terminal) domain-containing subunits (CSN5 and CSN6). Cullin deneddylation is specifically mediated by CSN subunit CSN5 that is active only when incorporated into CSN [22,47]. Upon binding, CSN and neddylated Cullin undergo conformational changes, and the N-terminal domains of CSN2 and CSN4 as well as the RING domain of Rbx1 enable the formation of a highly active complex that is stabilized by CSN5 interactions with the neddylated Cullin [37]. Substrate receptors, and even more so substrate receptors bound to substrate prevent CSN from accessing NEDD8 conjugated to Cullin, arguing for an indirect regulation of CSN activity by degradation substrate-imposed sterical hindrance (Figure 3) [41, 42, 43, 44,].